I am staying at a Jaipur BnB. Kul, an executive for Reliance, and Shweta, a teacher, designed and built this lovely home. After children left the home, Shweta has turned it into a BnB. While sitting at their dinner table discussing India, Shweta comments: “Money, Money, Money. That is what all Indians desire.” 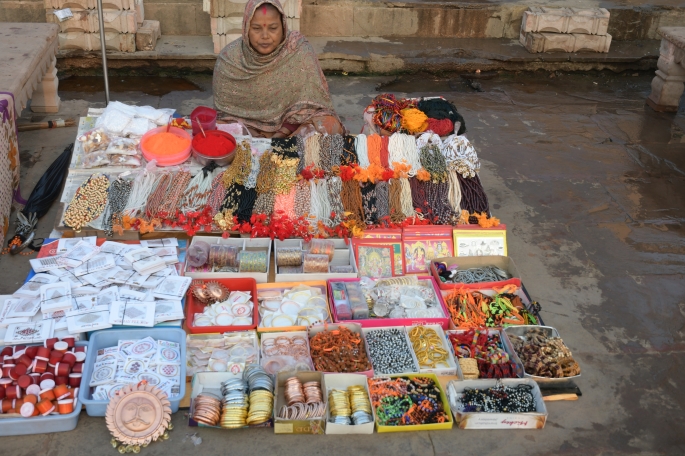 Her words ring a bell. If we work our way down the economic ladder, we see everybody working some sort of job. In the Rajasthan Government Handicraft store, Salim insists: “I give good deals. I have many customers in America. You will like what my village workers weave. It is a good product for the money.”  Rishi, our Jaipur tuk-tuk driver, proudly describes that his wife started a side –business “The Incredible Krishna Cooking School.” He beams as he claims “She is showing foreigners how to cook India food. She is making good money for us.” Of course, there numerous “guides” who will show me around the monument, the town, the market, all for “money.” I’m impressed by the number of women who sell bangles and jewelry spread out on a cloth. I find them from the Varanasi ghats to the Jaisalmer market. Of course, I admire the red-shirted porters who balance three bags weighing 80 pounds on their head. Finally, while there aren’t as many as my first visit in 1990, I see the beggars with the hand outstretched “Money? Money?” I have never seen more people trying to make money! 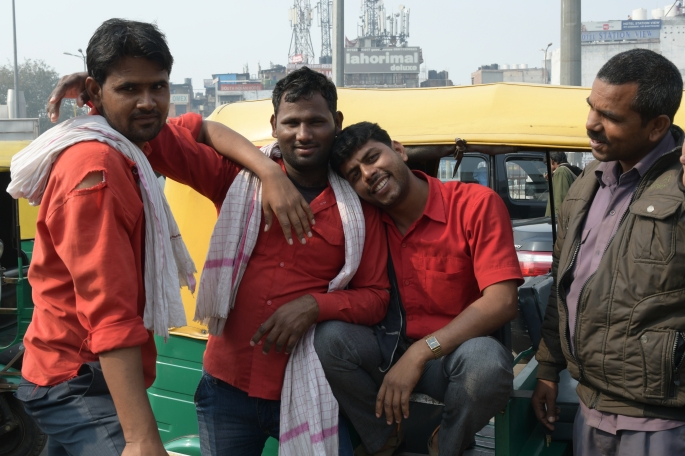 Of course, the “money, money, money” attitude often rubs tourists the wrong way. On the same morning at breakfast, both a German couple and a British couple lamented: “Everybody has their hand out. Everybody wants money.”

There are reasons for this desire for money. Like most Americans and Europeans, I can divorce myself from poverty. I have separated my surrounding reality into clean and unclean, into prosperous and poor. I expect my garbage to be collected once a week, and it is. For the most part, in India there is no such separation. From the Reliance executive to the common tuk-tuk driver, all Indians confront the massive reality of poverty. Because of this constant “in your face” poverty, Indians recognize the reality of poverty daily. Who would not want to escape the reality of that poverty?

Indians also have hopes and wishes. Subrastar, the Shift Manager at my Amritsar hotel, says: “I dream to go to America.” He knows that will cost money. Billboards in every town promote other dreams” “Own your home. We at XYZ Bank will help you afford it.” “Help your student learn English at the XYZ Academy.” Data shows that 30% of the 1.3 billion Indians have smartphones. In 2016, Apple sold 2.5million i-phones. Amazon has entered India in a big way with a total of $5 billion invested in its own in-house delivery system. As Kul appreciatively remarks: “I wish that our dog will live his last few months peacefully so I buy dogfood from Amazon. I can’t find the proper dog food for old and aging dogs locally so I have it delivered by Amazon.” Hopes and wishes cost money! Some of these hopes and wishes require a person to juggle two or three side-jobs at the same time!

This pursuit of money has religious legitimation. In classical Hinduism artha, one of the purusharthas or four appropriate aims of life, is to pursue wealth. In traditional Hinduism, the husband and father was to obtain resources to provide for his family dependents. From the past to the present, raising a family requires money. 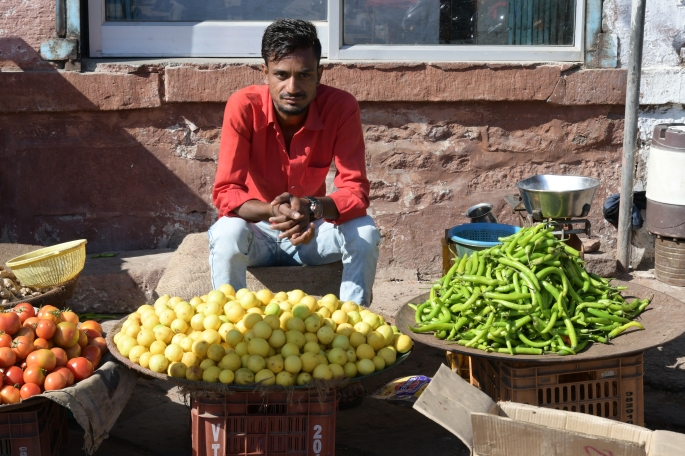 Because of the unavoidable context of massive poverty, Indians must develop a sense of spirituality within this context. My hunch is that there is no one way in which Indians relation their spirituality to the surrounding poverty. Some Indians live a “spiritual” life such that the pursuit and importance of money is disregarded. Gandhi was such a figure. While Gandhi is the “Father of India,” I bet most Indians would cringe if asked to live a life like his. Some Indians may keep their pursuit of money and their spirituality separate. Other Indians pursue money yet their spirituality motivates them to help those in poverty. Some view the relationship in a temporal fashion. “I’ll pursue money now; in the future, I’ll pursue spirituality.”

“Money, money, money.” Shweta is right. These words to describe many Indians. Yet, like Americans and Europeans, there is more to these words than just words.